A downloadable game for Windows

The end is here.

The sun has exploded and earth will be annihilated. However, humanity, for once, came prepared. Humans have spent the last centuries remodeling planet earth into the ultimate spaceship to escape sun's deadly blast.

Your mission is to fly spaceship USS Earth to safety and defend it against any obstacles standing in its way.

DPad Up, Down: Zoom 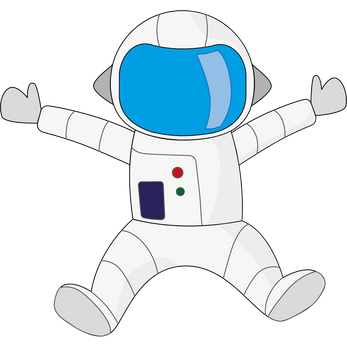 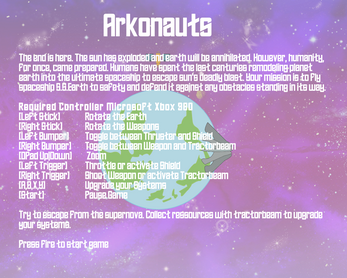 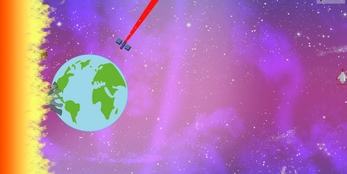 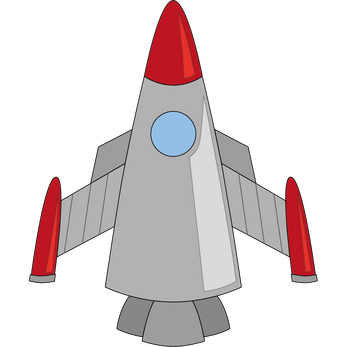 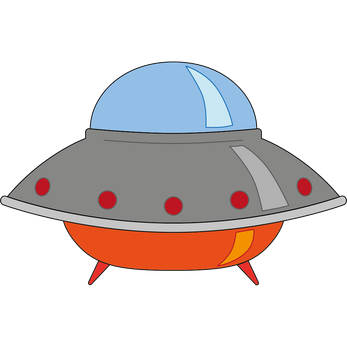 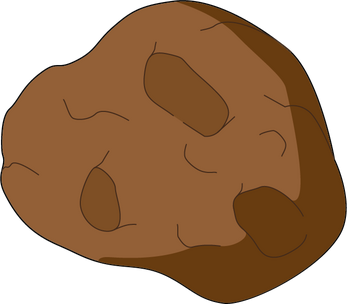 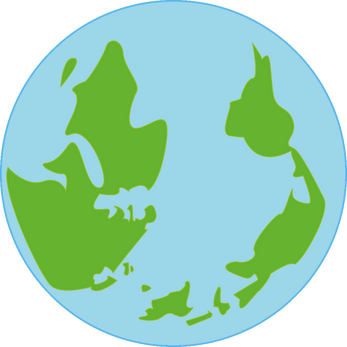